termination shock:
An outer region of the solar system, about 8 billion miles (12.8 billion kilometers) from the Sun, where a standing shock wave is generated as the solar wind, encountering the interstellar medium, slows to subsonic speeds.

Using sensors, movement, live generated sound and video, the three artists enacted their will upon one another, testing the boundaries of the three mediums in which they work. 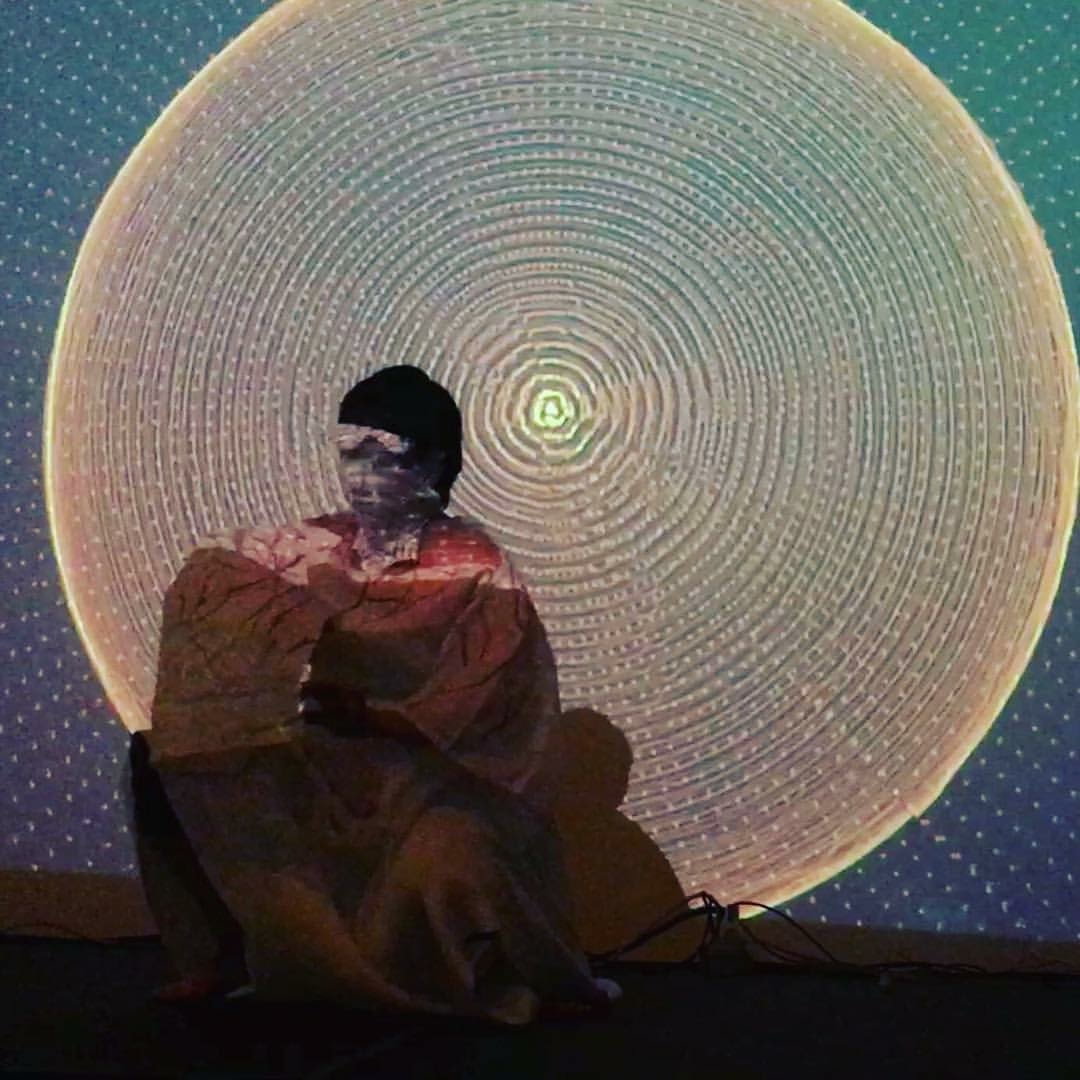